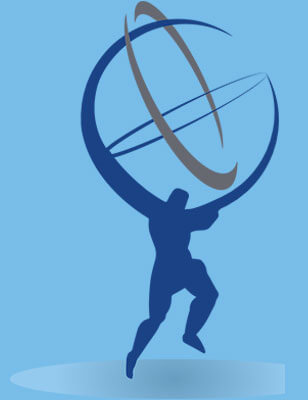 Dr. Lerner received his DDS in 1988 from New York University College of Dentistry where he was elected to OKU, the honorary dental society and received a Certificate in Prosthodontics in 1991 from Eastman Dental Center in Rochester, New York.  He completed a Fellowship in Maxillofacial Prosthetics at Memorial Sloan Kettering Cancer Center in 1992.