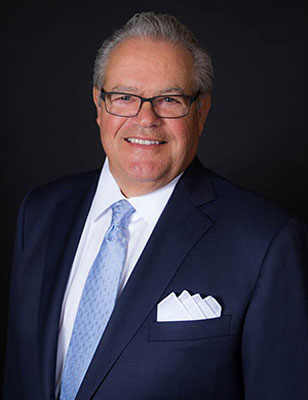 Dr. Hribar graduated from Mount Saint Mary’s College and received his B.S. in 1972. He graduated from Columbia University School of Dentistry and Oral Surgery in 1976. He completed his general practice residency at Booth Memorial Hospital in 1977. He earned his Specialty Certificate in Prosthodontics at NYU in 1979.

Dr. Hribar is married to his wife Claire, a physician’s assistant. He has two wonderful children, Melissa and George. He is an avid golfer and enjoys cooking in his spare time.